This Christmas – What If…? 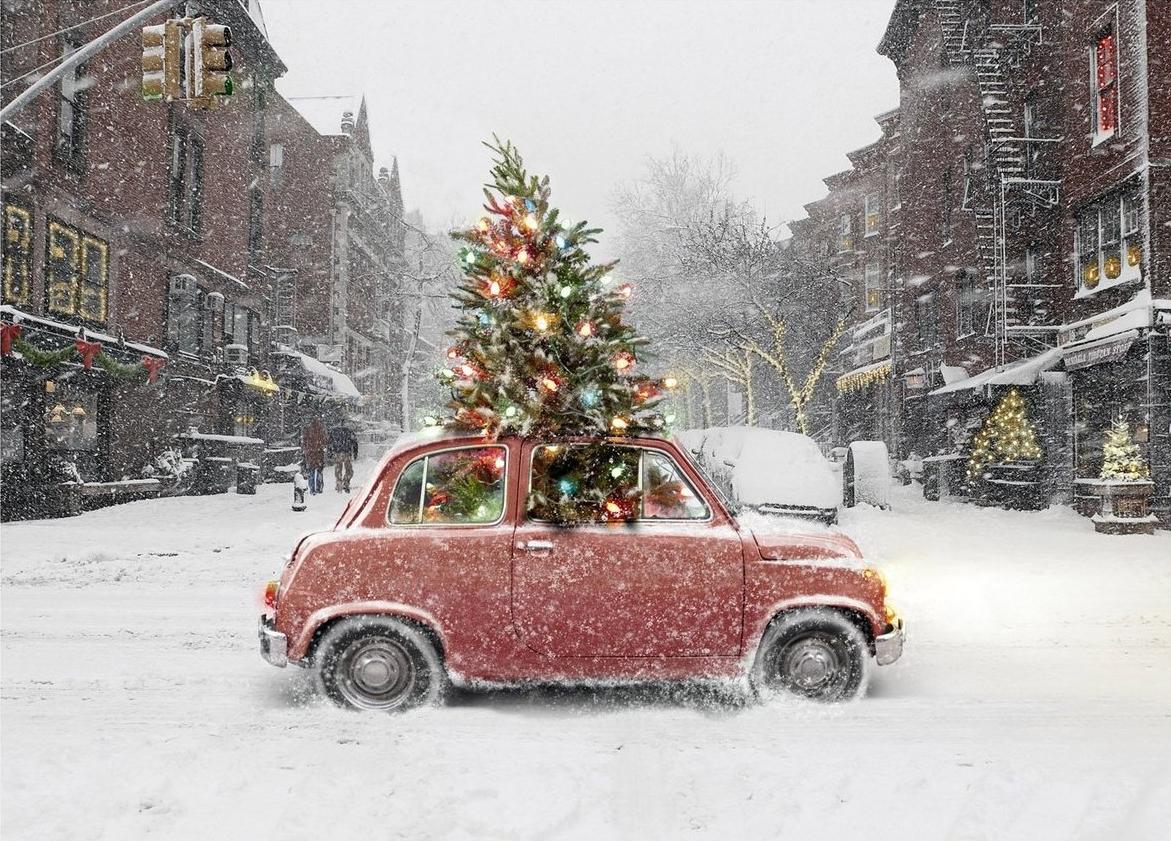 “Many Christians have heard the Christmas story so many times it’s just a rote tale anymore.”

Every Christmas, millions of folks engage in the sport of “Making Merry at Christmas.” Absolutely nothing wrong with that – I’ve even been known to indulge a time or two, myself. (Okay, every year.) And every year, for many of us, the season looks something like this:

All of that’s great but what if this year, I could find something new in the Christmas story, something fresh, and not just check the “Yep, I read it” box. So I asked the Lord for that something, that new insight or lesson or encouragement. Funny thing about asking God for fresh revelation – He’ll give it to us.

So I began to think about the Christmas story. And I realized there’s something to how the whole story came about . . .

First: The angel Gabriel appeared to Mary to tell her, a poor, unknown Jewish girl, that she had been chosen by God to be the mother of the Messiah. That was unexpected.

Second: Three wise kings set out on a two-year journey to find one obscure little baby in order to give him expensive gifts of gold, frankincense , and myrrh . That was unexpected.

Third: That baby was born in a stable and laid in an animals’ food trough. (We tend to whitewash the humility of that whole experience.) That was really unexpected.

Fourth: The entire heavenly host appears to announce the birth of the Messiah. That was totally unexpected.

Fifth:  That heavenly host by-passes the rich and famous and declares the birth of the Messiah to a bunch of shepherds. Considering how poor and despised shepherds were in those days, that was most unexpected.

Sixth: The God of all the universe loved us so much that he limited his divine awareness and power to that of a tiny human baby. “Unexpected” is an understatement. Incomprehensible might be more accurate.

It’s a simple lesson but most of the Lord’s really good ones are: This Christmas season, look for God’s hand in the midst of the unexpected, the humble, and the holy. Look for it as you’re baking your family’s favorite cookies, shopping for that one gift that says how much you care, and taking the time to write a note in a card to that person whom you haven’t heard from in forever.

Who knows? Maybe you’ll be the unexpected hand of the Lord to someone who really needs to find it this Christmas season.